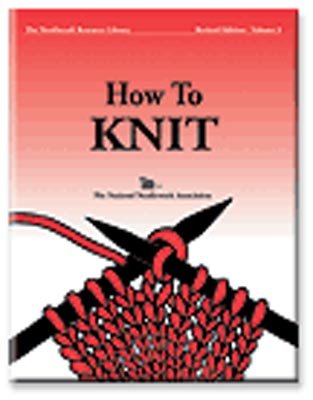 Knitting is the art of using yarn or thread to make fabric from interlocking loops. Its origin has been traced as far back as the fourth or fifth century B.C. to sandal socks discovered in the Middle East. In the past, knitting has been the occupation of shepherds watching their flocks, sailors whiling away the hours of long voyages during the age of exploration, apprentices who studied it in 13th and 14th century knitting guilds, and royal knitters in the court of England at the time of King Henry VIII. At certain times in history, only members of royalty were allowed to wear knitted items. One of the knitted garments on display at the Victoria and Albert Museum in London is a handsome handknitted silk shirt, which King Charles I wore on the day of his beheading.

**Off Street Parking is conveniently located on Front Street next to the Family Shoe (See the Red Goose Mural). Cross the Alley and we're right on the Breezeway that leads to 1st Street!**